Some of the L-series guitars of Yamaha are amongst the most sought vintage Yamaha guitars. The whole series is considered of very high quality.

This pic shows the series around 1978.

Also in 1979 some models changed. L-series before 1979 are often referred to as 1st generation, after the changes as 2nd generation.

The L-15 is probably the most wanted of the line. And looking fantastic: 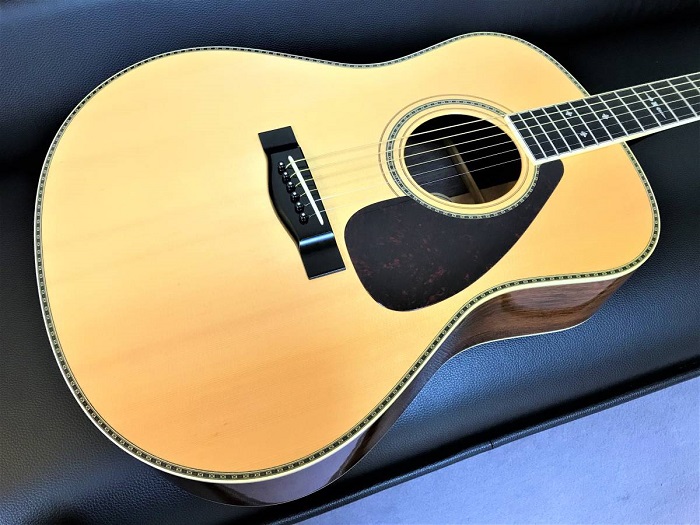 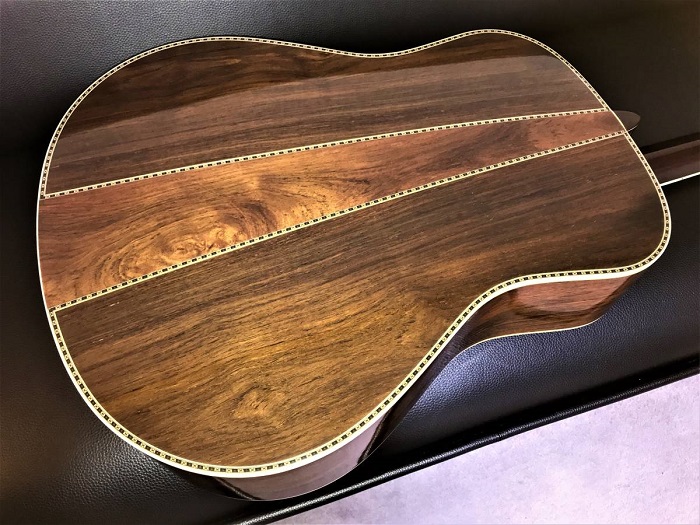 Around 1985 production of most L-series stops and in the 1985 catalog first appear some new series like the LL’s, LS’s and LA’s.

Some of the more special L-series guitars, like the tinted or sunburst ones, were produced up to 1987/1988.

The whole series above, from 1975 to the mid 80’ies were Japanese handmade guitars for the domestic market.

In 1978 Yamaha introduced a second line of L-series guitars for the export markets. These were all handmade in Taiwan and also regarded as guitars made with fantastic craftmanship. It was the first handbuilt Yamaha series from Taiwan and some presume Taiwan wanted to show Yamaha that they could build high end handmade guitars as good as in Japan. Notwithstanding tha Japanese L-series the Taiwan L-series were all full solid guitars.

Production of L-series guitars in Taiwan stopped in 1984, so a year earlier as in Japan.

There was a kind of a shift in model number. The L-5A had mahogany back and sides. None of the earlier L-series had. The L-10A is similar to the L-8 2nd generation. The L-15A has similarities with the 1st generation L-8 and the 2nd generation L-10. The L-25A has much in common with the L-15, especially the beautifull 3pc Jacaranda back: 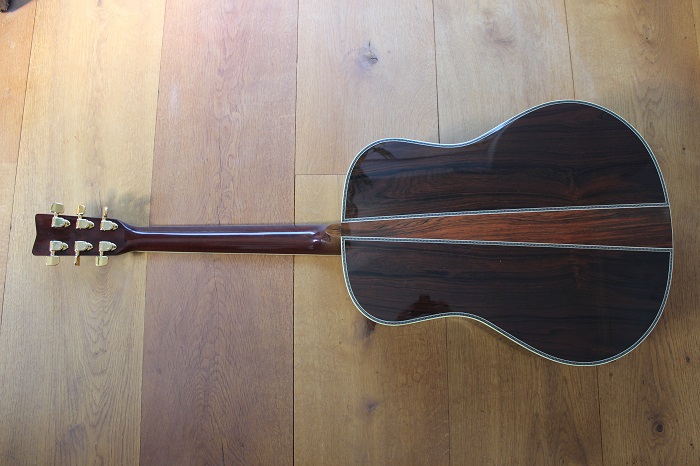 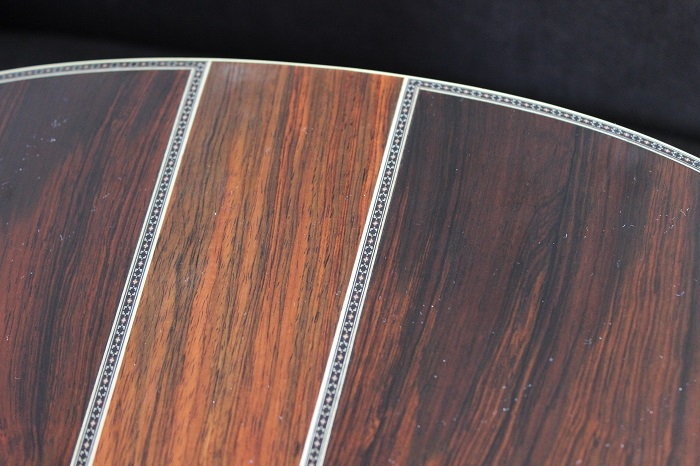