In the early 80’ies Yamaha released a succesfull line of effect pedals. Some of these, as the Flanger FL-01, are highly sought.

At he same time there was a line of Korg pedals with exactly the same electronics. Only difference was the looks and, very important, the Korgs had a 9 v adapter inlet while the Yamaha only could be used with batteries. The Yamaha had a connector at he back but that was ony used by connecting to the special Yamaha Foot Boards that were available at the time.

Even the colours of the Yamaha and Korg were the same. This is how the Yamaha’s looked like: 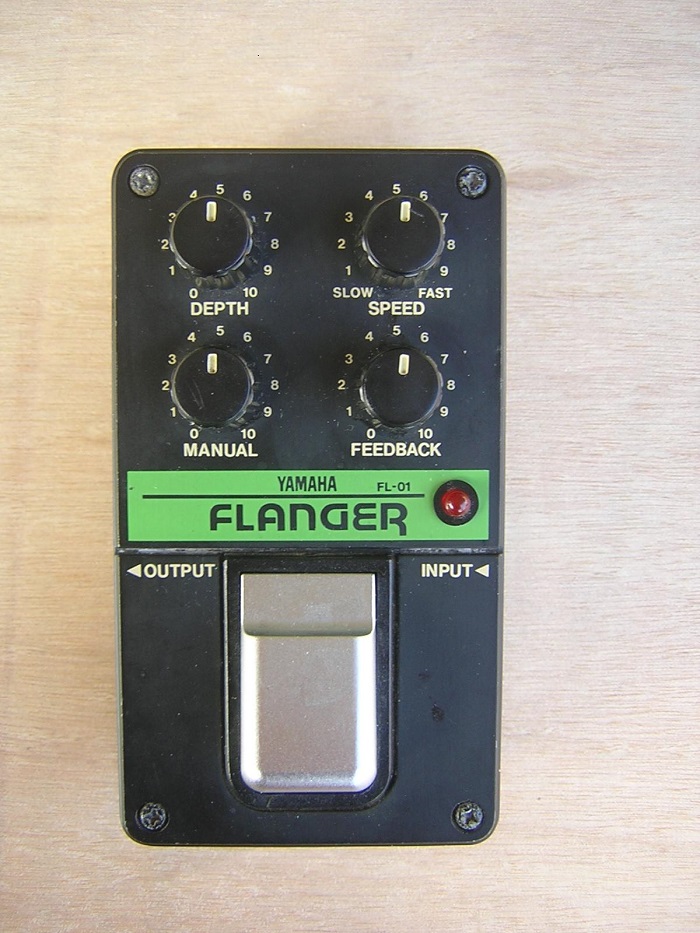 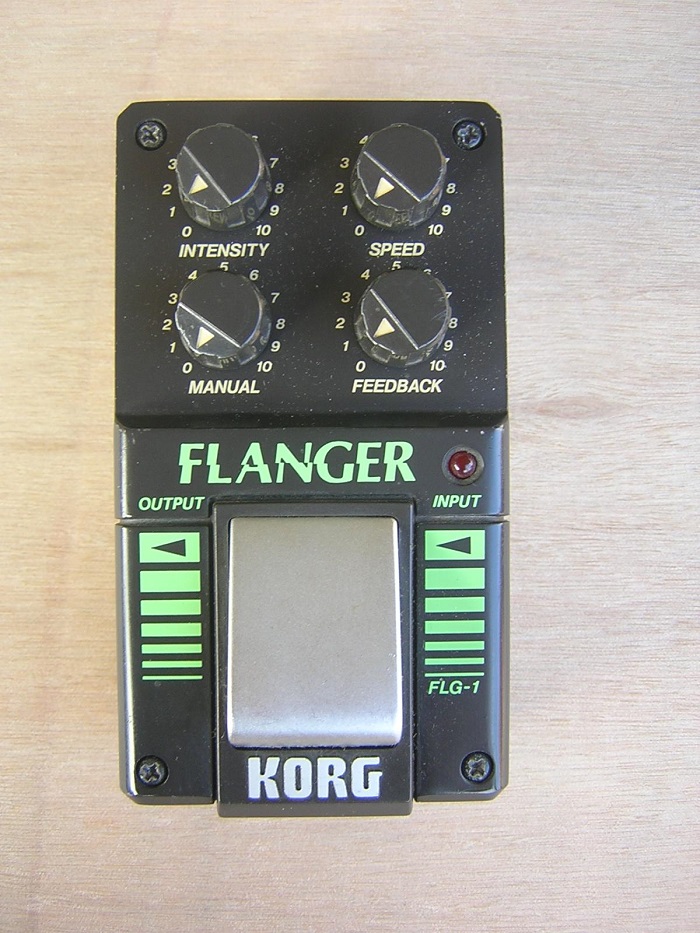 Yamaha has always been a major partner of Korg, supplying them with circuitry and mechanical parts. In 1987 Yamaha acquired a controlling interest in Korg. The two companies continued to independently develop their product lines. After 5 very successful years, Korg founder Katoh had enough money to rebuy most of the Yamaha share back in 1993.